I’m running behind, but having fun. At’s been several weeks since the USA Pro Challenge but I have several images still. Some don’t have Jens Voigt in them. Can you get this close to pros in any other sport? Not likely. We, the adoring fans, can also enjoy riding on more or less the same course as the heroes. I don’t get to play hockey in the Pepsi Center. My tennis fan friends don’t get to play center court at Wimbledon. I have actually touched these guys, as well as having ridden some of the same roads.

So, without further delay. . . 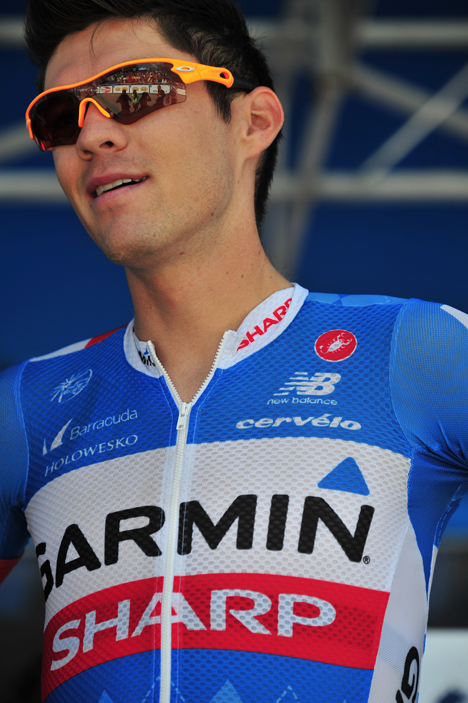 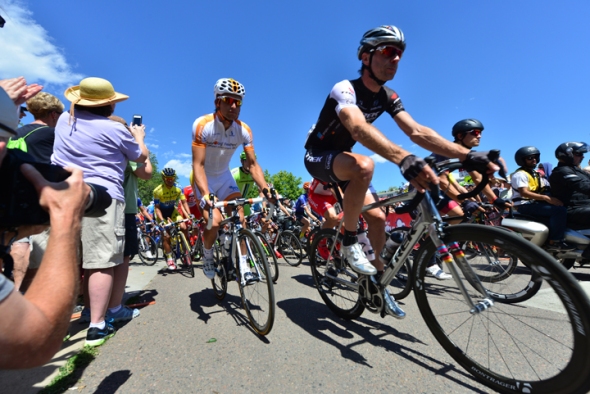 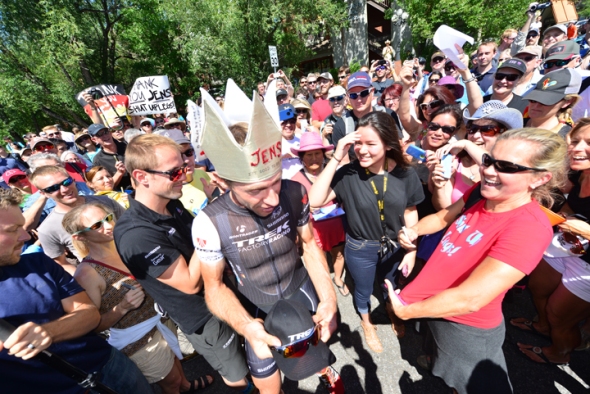